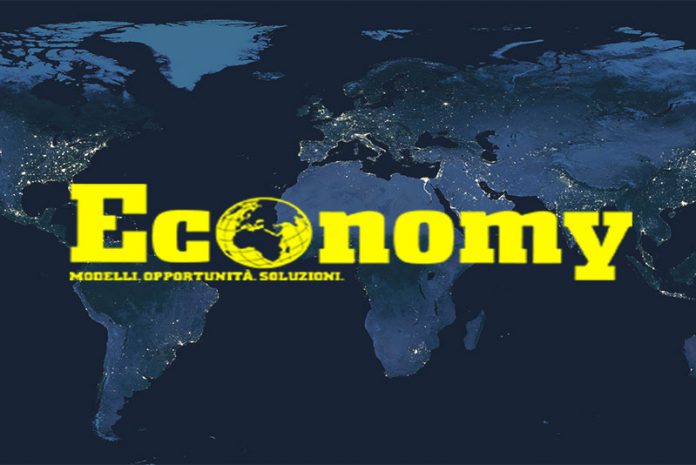 MOB RELATED NFTS MUSCLE IN ON THE BLOCKCHAIN

LAS VEGAS, April 21, 2021 /PRNewswire/ — Many well-known gangsters may be buried in the desert, or sleeping with the fishes, but the tools of their trade are alive, well and ripe for the taking, at least in the digital world.

The founders of the Las Vegas Mob Experience, owners of the largest collection of authentic organized crime artifacts, memorabilia, photos and videos ever assembled, are relaunching their interactive experience with an added twist.

Now simply “The Mob Experience,” the company will be releasing select Signature items from its extensive collection through OpenSea for purchase as NFTs for a two week period beginning on April 22, 2021.

Signature Artifact NFTs can be viewed at https://MobExperienceNFT.com.

NFTs, or non- fungible tokens,  have become the digital counterpart to all things collectable. Even those who have passed on can have their encrypted signatures kept alive on the blockchain.

The Mob Experience’s initial release of 8 of its most precious artifacts in its NFT series will include such signature items as:

The idea to partner with The Mob Experience in converting the most coveted pieces of its collection into NFTs, was the brainchild of successful model and actor, turned entrepreneur and cryptocurrency investor, Michael Evers.

Mr. Evers, said “Never before has a museum quality collection been tied to the NFT market.  The opportunity for Mob fans and collectors, as well as NFT owners, to be the only one in the world to own an extraordinary and unique, One of a Kind piece of history is an exciting new first for the NFT marketplace.” Evers continued, “Additionally, each owner of an NFT will have the opportunity to have their name or nickname on display in The Mob Experience’s Las Vegas real world location alongside the actual physical artifact tied to the NFT they acquired.”

Jay Bloom, the original founder of the Las Vegas Mob Experience and current Chairmen of Pegasus Group Holdings, LLC. said “We are excited about the prospect of bringing ownership of these signature pieces as NFTs to the public and making them available to Mob and NFT fans worldwide.  Each piece in our collection of 1,500 artifacts is a one of a kind with a story to tell, so too are our initial NFT offerings each going to be a 1 of 1.”

The Mob Experience plans to open its interactive, brick and mortar location in a Las Vegas venue during the first quarter of 2022, where the physical artifacts behind the NFTs will be prominently on display. 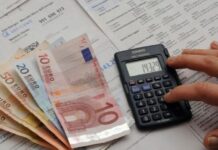 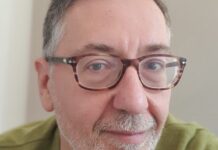 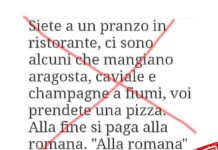 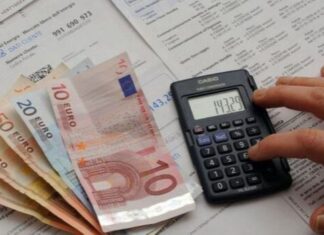 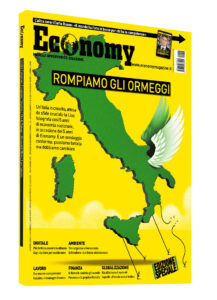